Perishing in the Promised Land Pt 3 – Faithfulness; the faithfulness of God!

Being Empowered by God

Perishing in the Promised Land Pt 4 – Called and Chosen 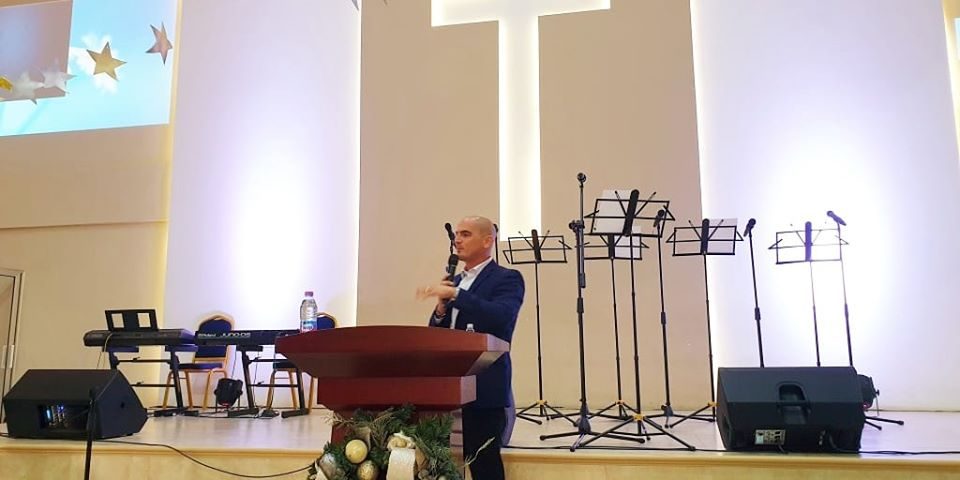 Last Sunday we heard the final message in our Sermon series “Perishing in the Promised Land”.

“Called and Chosen” was our sermon title. Very often we forget that it is God who has called and chosen us to be in the promised land.

Sometimes our fears will keep us from entering the promised land but we have to remember that it is God who has called and chosen and he will empower us. Like Peter, we need to keep our focus on Jesus, otherwise we will begin to sink.

We were encouraged that even in the wilderness,we must hold fast to the Lord in order to enter the promised land. Moses had to go through the wilderness to be able to be used by God to lead the Israelites out of the desert.

Matthew 22 says “for many are called but few are chosen”.

God has called many but he will only choose those who are faithful and those who honour Him even in the wilderness.

When Moses and Aaron were opposed, God fought for them and swallowed up their enemies.

If God has called you and chosen you, He will fight for you. We see in the book of Numbers that Aaron’s staff sprouted, budded, blossomed and bore almonds.

If God has called you and chosen you, you will be fruitful even in the face of challenges.