Spiritual Warfare Pt 1 – We Are In A War 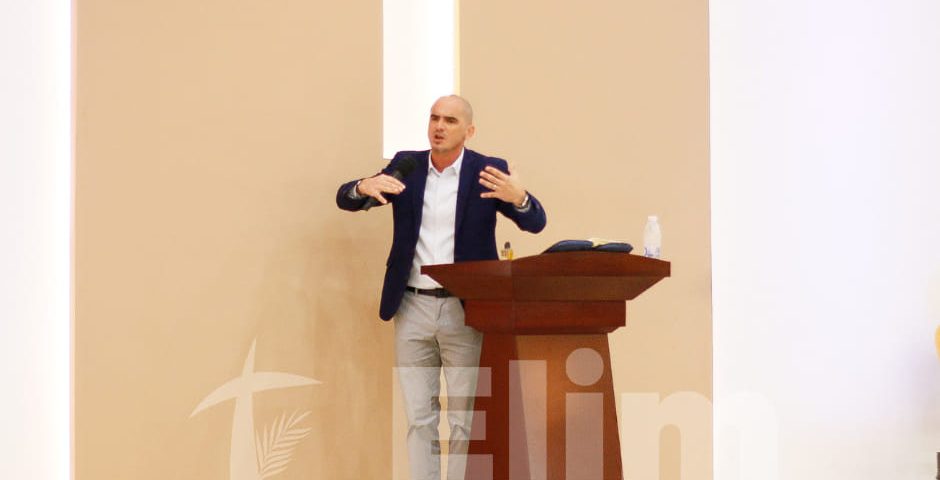 The minute you come to Christ, you enter into the war zone. The fact that we don’t physically see the spiritual war doesn’t mean that it isn’t real.

The enemy is after us to mercilessly destroy us (John 10:10). God has given us the weapons and armour to fight in this war against the forces of darkness and to have the victory (Ephesians 6:10-12).

Sadly, we as the Body of Christ are sitting, comfortable where we are, in denial & thinking it’s ‘normal’ while allowing the enemy to have his way in our lives and we are living in defeat. Why are we allowing the enemy to steal from us our dreams, our hopes, our marriages, our children, our mandate in God’s kingdom? We are soldiers of Christ (2 Timothy 2:3). Soldiers go to war with the weapons to fight and win. Jesus came to destroy the devil’s work and therefore victory is ours but we need to rise up and fight (1 John 3:8).

The first step to victory is knowing and understanding the reality of the war that we are in. God has given us authority over all the power of the enemy and nothing will harm us and we need to walk in that authority to live in freedom (Luke 10:19).

The devil was cast out of heaven with his demons because he was fighting God and he continues to fight against those who are in Christ (Revelations 10:17).

David decided to rise up and fight Goliath when everyone else remained afraid. He did not run from to the battle but he ran towards to battle to meet Goliath and he won the victory (1 Samuel 17).

Like the Gibeonites deceived Joshua, the devil deceives the Body of Christ and destroys the children of God. We need to recognise the tactics of the enemy, stop standing on the sidelines and step forward to take back what the enemy has stolen from us.

David fell into sin because he was supposed to go to war but he refused. He slept with Bathsheba and ended up killing her husband (2 Samuel 11). We are called to fight! We should be ready to go to war because we are in a war.

We need to face the enemy square in the face with the authority and weapons that we have in Christ Jesus!