Get Out Of Your Nest

The Power Of A Good Name 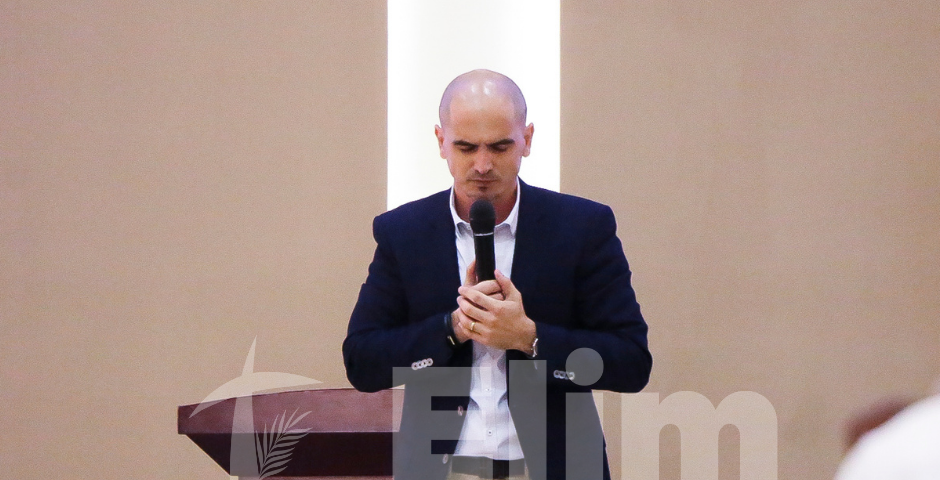 Many believers who are genuinely seeking and living for Christ are surrounded by the wrong people – destiny killers. People in your inner circle – your close quarters – will either kill your destiny (cause you to drift away from your calling) by pushing you away from God, or help you fulfill your destiny (launch you into your calling) by pushing you towards God.

God has a plan, purpose and destiny for His children. To hear the words ‘good and faithful servant’ from the Lord, we need to be careful who has influence over our lives.

Samson’s birth was announced by angels (Judges 5). The Spirit of God moved upon him and he was a great man of God. However, he did not fulfil his destiny because he was surrounded by a prostitute who brought his downfall. The same was for King Saul.

Jesus had the 12 disciples yet He declared, “one of you is a devil”.

The same people who shouted ‘hosanna’ for Jesus, were the same who shouted ‘crucify him’: Not everyone who surrounds us is for our good or wants to see us fulfill our destiny.

Moses, when the Israelites went to battle, was surrounded by Aaron and Hur, who helped him to fulfill his purpose. The crippled man was lowered by four friends through the roof of the house where Jesus was so that he could be healed (Mark 2:1-5). The disciples in the upper room experienced God’s power and fulfilled their purposes because they were surrounded with one another; they were together as destiny helpers.

Two are better than one (Ecclesiastes 4:9) and that’s why the enemy does everything to isolate God’s children and scatter the body of Christ so that our destiny helpers are displaced. An example is seen in this COVID season. He knows the power of unity. We must fight to surround ourselves with the right people so that we can lift each other’s hands.