Do Not Be Afraid

The Power Of Thanksgiving

Let God Fight For You 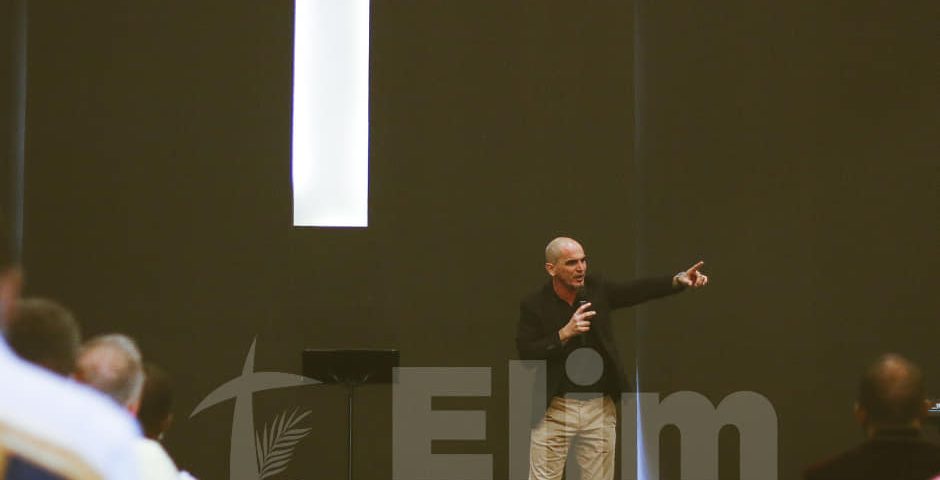 God is a Warrior. He is willing to fight for and deliver us, if only we stop fighting and totally hand it over to Him (Exodus 15:3). God will only release you from an issue/burden only when you release the issue/burden to Him. As long as your hand is on the issue, then there is an issue of unbelief/doubt. When you don’t let God fight for you, you are walking in disobedience.
(Exodus 10:10-14) Though the place of rest – Canaan – was there for the old generation of Israelites to enter, they could not because of disobedience = lack of trust (Hebrews 4:1,6). Unbelief paralyses God, for the word of God can be there, but if you don’t exercise faith in it, it will not work for you. The rest that Jesus offers is not only for the physical but also for your soul (Matthew 11:28-30). The Israelites saw the glory of God over again from Egypt and repeatedly in the desert (Exodus 3:7). God sometimes delivers us from one situation then we are faced with another seemingly impossible situation or a repeat of the problem. We then, instead of remembering the past victory, we are filled with fear. The Israelites chose bondage at the expense of freedom because of fear and being used to bondage for too long. Moses, by faith, held onto the revelation of what God would do while the Israelites were crying.
The trials that you go through, the Red Sea, is the very place that God destroys the enemy that is holding you down, then delivers and sets you free. It was in the furnace where the chains of Shadrack, Meshach, Abednego were shattered. Even in your fears, surrender to the Lord, trust in Him and hold your peace. When Moses felt that unbelief turned to faith, he lifted up the rod of God and God parted the Red Sea. God fulfilled His promise that He will fight for the Israelites.
Why are we not able to FULLY enter into God’s rest? Because of unbelief. Unbelief is like a cancer, the area you are struggling with can come out and dominate other areas of your lives, even in areas of faith. When you buckle under pressure, it makes you walk in unbelief. The Israelites’ fear pressured Moses into sending the 12 spies, which was contrary to God’s will (Deuteronomy 1:22-23). God told them to possess the land because He already knew what was on the land & that the Israelites could overcome them. Joshua + Caleb instead brought good news of the land (Joshua 14:7-8). At Kadesh Barnea, at the border/edge of rest or promised land, when you walk in disobedience by ‘sending spies’ or doing God’s work, instead of believing God to fight for you, you may end up going back into the wilderness and missing your promised land (Deuteronomy 1:22-23).
God is asking if you can trust Him and believe Him. He is willing to fight for you. He is saying you don’t have to fight anymore, and you can go in to possess the land (Isaiah 45:2; 42:13). The only fight we have to do is the fight of faith. As you surrender, seek the face of God and worship Him. You will only have to see your victory and plunder the enemy (2 Chronicles 20). You don’t have to fight anymore, God will take the victory.
Lord I let go and let You! I know without a doubt that You are fighting for me and I will see a turnaround of my situation. Because Jesus is, I am!