The Authority Of The Believer

Seasoned For My Seasons 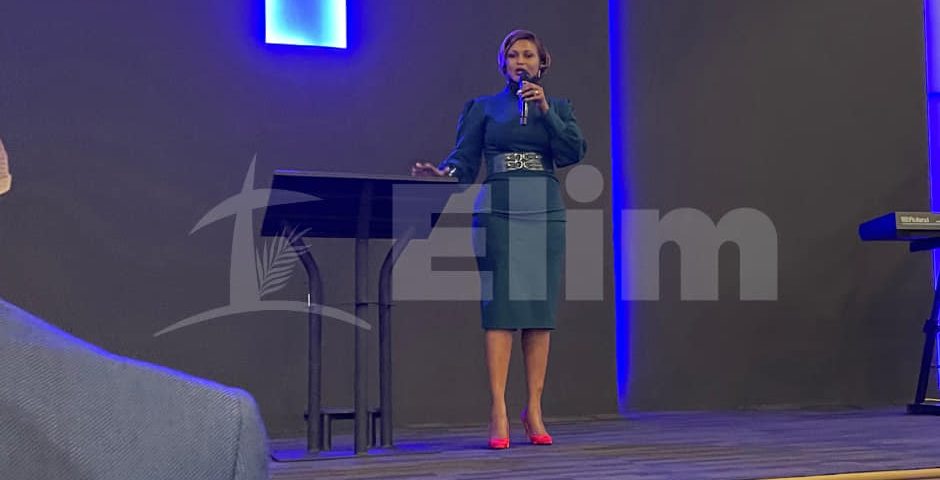 God wants to season us so that in every season that we go through, we are thoroughly equipped and established. In the olden days, salt was so valuable and was seen as a form of currency, preservation and food flavouring. Salt was of value in every place. God calls us the salt of the earth. He sees us as valuable in both good and bad seasons.

We cannot escape any season, for just as there is winter, spring, summer and autumn, so are there seasons in our lives. Seasons too are not permanent (Ecclesiastes 3:1). The only permanent/eternal things in this world are God and His promises. Every season that you are going through prepares you for the things ahead and makes you better for the next season. Enjoy every season that you are in for each season proves another season is coming (Ecclesiastes 3:4). The year of rest is not void of trials and problems. The year of rest is the evidence of power of God that helps you to overcome in the season.

Seasons brings hope. Wear clothes that match with the seasons. Seasons of laughter and growth are coming. Seasons are moving (Psalm 84:7). Our ingredient is to understand. There is a season of many friends and there is a season of loneliness (Proverbs 17:17). We, therefore, need to give our lives to Christ for He is the Rock of Ages, for He never changes, though people and things change.

An abundance of rain, proves that there is a time where there won’t be rain. Will you still dance for the Lord (Ezekiel 34:26)? Every season is like a bank account that you fill up to use in the next season. We are in a season that we are above every principality. Though you have fallen down and are downcast, God will raise you up for He is a God of mercy (Proverbs 24:16).

(1 Kings 19:5-9) Sometimes God changes seasons but we fail to embrace the change. Seasons of wilderness/hopelessness can make you sleep if you focus on the enemy instead of the power inside of you that God put as a spice/seasoning. Don’t be stagnant in your season no matter what, for every season is moving. When you lie down in the same position for so long, it becomes like a familiar place; like part of your identity. As a Christian, you are not defined by your season, but by God’s word. When you are used to a season, even if God heals you, you find yourself going back. Your spoken word proves whether you have faith or are still brooding in your pity-party. The language of a believer proclaims what he/she wants to see. A believer doesn’t not crucify himself/herself too much (Job 22:29).

In every season, pray for the Holy Spirit to open your eyes to see how God has restored you yet you are still crying for the things long gone. Don’t be blinded by the pain when the blessing has come. Cherish every moment for every season brings the best out of us; it fills us with compassion for others who may be going through that season. Seasons make you painkillers to your brothers – only pay attention. Enjoy and embrace each season for tomorrow is not a guarantee. Use your time wisely.

(Judges 15:16-20) God is rushing the seasons and things are changing. God is changing our stories. Seasons of fighting have a way of drying us up, but we should cry out to the only One who can change seasons. Sometimes we fight battles and are getting victory, but are still surrounded by the enemy. But in God there is a fountain; He is the Fountain of Life (Psalm 36:9; Judges 15:19). One encounter with the Fountain of life empowered Samson to judge Israel for 20 years. Though Samson conquered the physical battle with the enemy, unlike Joseph, he could not overcome the battle of immorality. This is why we need to ask the Fountain of Life for the drink that will help us never to disgrace the name of God.

PRAYER: Lord I am tired. You never change, though seasons change. You are the Fountain of Life. I thank You that the season of mourning is over and now we are in a season of the Fountain of En Hakkore. I drink from You. I give You all the glory.